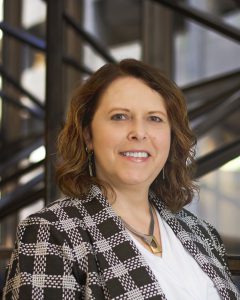 Charlotte graduated from the University of Akron with a Bachelor of Science in Civil Engineering and graduated from Lehigh University with Master of Science in Environmental Engineering. She has over 20 years of experience in the water industry and most recently led a team of 200 employees as Director of Public Works with the City of Lancaster. While in Lancaster, Charlotte oversaw the modernization of its water and sewer infrastructure and developed a nationally recognized green stormwater infrastructure program. 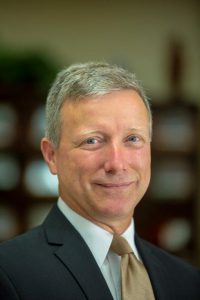 Doug received his Bachelor of Science in Quantitative Business Analysis from Pennsylvania State University with a Minor in Economics. He has over 16 years of financial and leadership experience in the water and wastewater industry and oversaw $124 million in financing for wastewater treatment plant upgrades at the Williamsport Sanitary Authority. 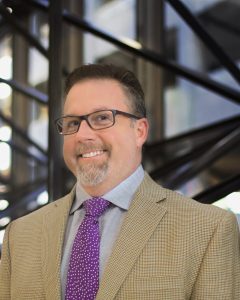 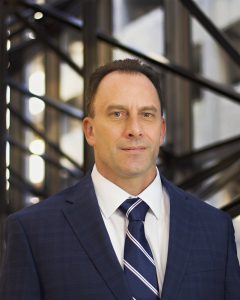 Michael has over 20 years of experience in the water utility industry and recently instituted a leak detection program which saves an average of 1,400,000 gallons of water every day.  He oversees the operations of Capital Region Water’s drinking water system which serves 60,000 people. The water system includes the DeHart Reservoir, a treatment plant capable of treating 20 million gallons of water per day, and over 200 miles of distribution mains. 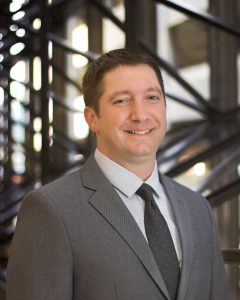 Jess has over 15 years of experience in the wastewater industry and successfully implemented over $50 million of improvements to Capital Region Water’s Advanced Wastewater Treatment Facility. He oversees the operations of Capital Region Water’s wastewater system serving 120,000 people in the Harrisburg area, including the largest wastewater treatment plant in Pennsylvania within the Chesapeake Bay watershed. 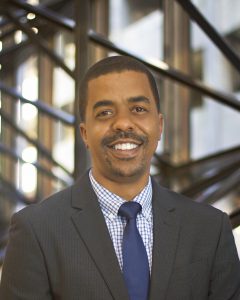 Michael graduated from Pennsylvania State University with a BS in Finance and graduated from York College with an MBA with a concentration in Continuous Improvement. He joined Capital Region Water as Director of Administration. Michael served as Business Administrator for the City of York where he oversaw the fiscal and administrative functions of the City and was recognized for improving the City’s credit rating during his tenure. He will oversee Capital Region Water’s administrative functions. 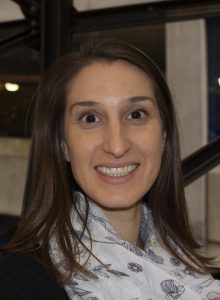